We attended the Adobe ColdFusion Summit this past week, ending Tuesday. The event itself was held at the Aria in Las Vegas. This specific location, and Las Vegas itself is known for hosting large conferences. The final attendance was just over 500, with many familiar faces.

The conference was kicked off with nice marketing focused video on ColdFusion’s history. Ending with the spotlight on what makes Adobe ColdFusion timeless:

The next release of ColdFusion was officially announced. Codenamed Raijin (Japanese god of Thunder). The crowd was anticipating details on this addition to the CF Family. Raijin has been in pre-release for a while, so it’s not exactly news. Adil Munshi led the talk on what’s new in Adobe ColdFusion 12 – God Of Thunder. 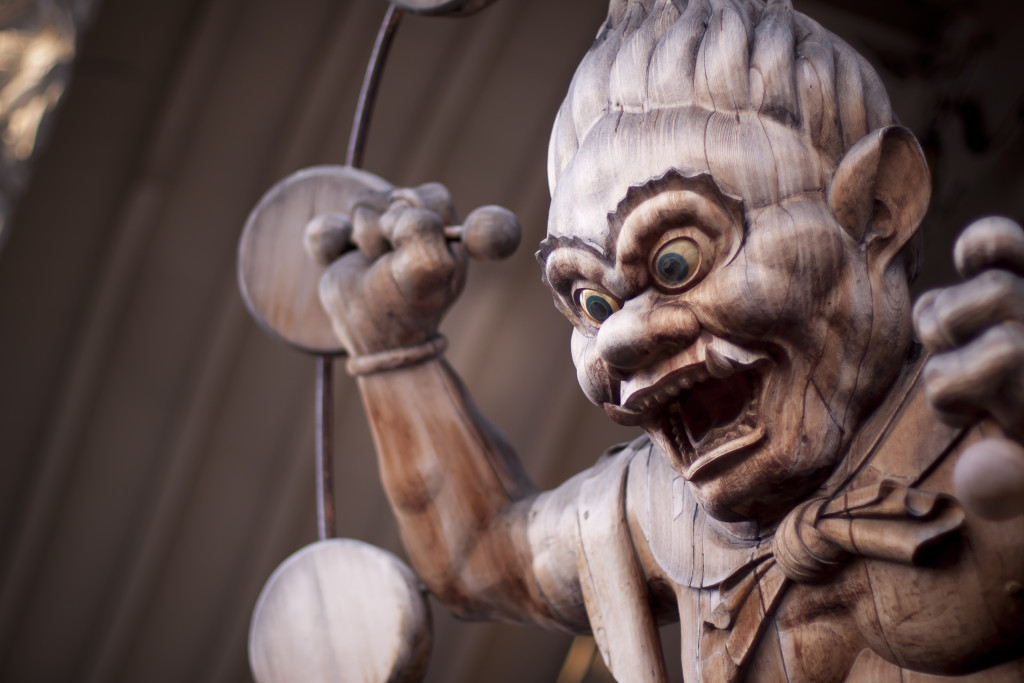 ColdFusion Raijin will be launched alongside new ColdFusion Builder codenamed Blizzard. This was a bit confusing because some security features touted for CF12 actually require CF Builder. See Security below. 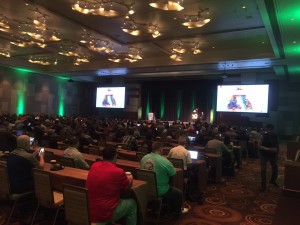 First presented was the CF12 CLI. A quick example was given of the ability for CF now to produce terminal output. This was a neat feature which probably applies to some fringe use cases.

Several additions to the PDF features list including Sanitations, Redaction, Import and Archive. This also seemed to be fringe case improvements at best.

Specific mentions were performance improvements for arrays, scope search, cached queries and cfm.exe (the CLI). But (which I thought was a HUGE deal) Redis caching implementation was only briefly mentioned with no explanation.

The single mention of security, which for the developer is a huge opportunity also requires using CF Builder. The Security Analyzer. Using CF Builder you can analyze a specific file (and directory I believe) for OWASP standard security vulnerabilities. The output categorizes the vulnerability and enables drill-down and fix style navigation. It was mentioned in a security focused session that they plan to add the ability to track “false positives”, but it’s not yet implemented.

Some features to make CFML more appealing aesthetically were the Safe Navigation Operator “?.” something already found in Ruby. Ordered and Sorted collection, and “EncodeFor” attribute on cfoutput.

Some general improvements and fixes were mentioned:

Last but not least api features were greatly expanded. The slides highlighted that CF had focused on a small portion but not all aspects of implementing an API. Raijin would include security, manageability (create, manage, control), measurability (impact), developer engagement (providing portal to developers to use api).

What Does CF 12 Means For Developers?

That all depends on what you’re using. The features didn’t seem to have much cohesion however being in it’s pre-release state there’s bound to be more information and useful cases for how developers are making use of CF12’s new features.

Is Raijin tough enough to engage a new wave of developers? Could it reinvigorate existing developers into training greenhorns to code CFML? We’ll leave that up to you to decide. Overall we had a good time at the conference. We look forward to supporting the Adobe team in their efforts to improve CF 12. 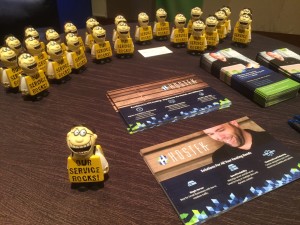 Thanks for follow our the Hostek Blog. If your interested in a hosted CF12 pre-release to do testing please submit a consultation request.