Physical Servers to Virtual Servers – Are you waiting too? 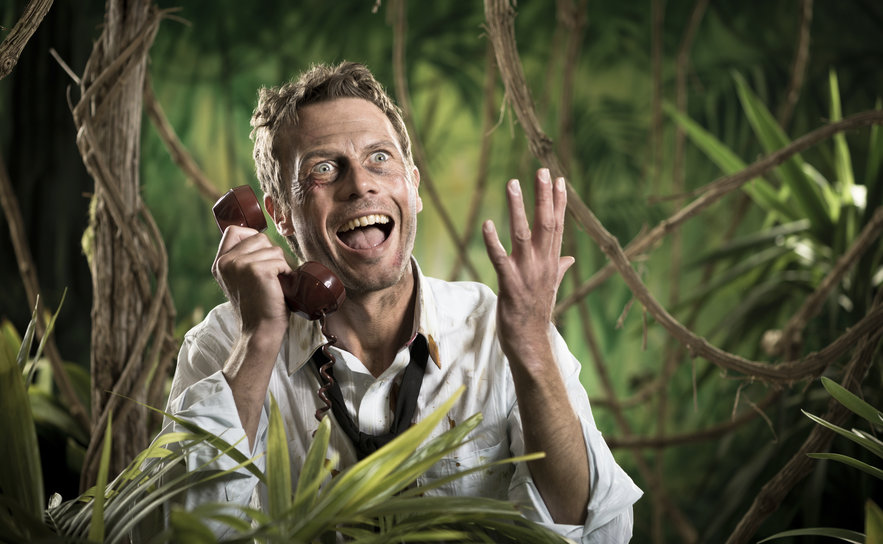 Are you waiting like Dan? Dan is a real life individual.  I’ll leave the last name off 🙂 Several months ago Dan contacted us about his server situation.  Dan has a few servers in his local office that are getting older and he is considering moving to a Cloud hosting environment. Dan waited… Then… one day Dan had a server crash and he called us frantically, wanting to get him and his clients moved to the cloud ASAP.  In the end, Dan was thrilled that we were able to quickly get him a production ready server online and he was...
Continue Reading Article →

ColdFusion 2016 Is Released What Now? 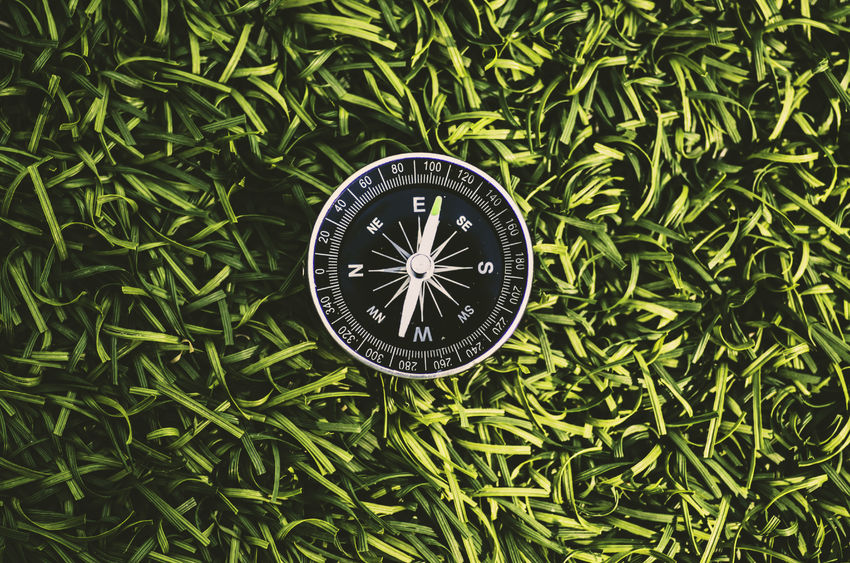 With ColdFusion 2016 being released almost 1 week ago. It’s had time to settle in and get reviewed. Hostek made ColdFusion 2016 Hosting and ColdFusion 2016 VPS Hosting ready in less than 24hrs after announcement. We caution everyone to recognize it’s a new product so mileage may vary. What’s Being Said About ColdFusion 2016? There’s been several blog posts already describing the pro’s and con’s from recognized names. So instead of writing about this we’ll link to them here: Adam Cameron – “by far the worst ColdFusion release” Charlie Arehart – “hidden gems to uncover” Rakshith Naresh – “Embrace futuristic technologies” There’s...
Continue Reading Article →

When the going gets tough start coding

We get asked a lot about what technology is “dying” and what we suggest. New and veteran developers ask, trying to get a feel for how one solution is perceived vs another. Just a hint so they can start coding if it interests them – in a new more “progressive” language. There’s many benchmarks to analyze popularity. Brad Wood recently tweeted that CFML still ranked high on the “Code2015 list”. There’s many other languages there too. But is a code’s ranking enough to “adopt it”? Not always.. but sometimes. Similarly when Hostek plans it’s yearly goals. We know people are still interested in...
Continue Reading Article →

Inspired by a recent post from Anselm Hannemann this week we decided to share this link to Ethical Web Development. Hahnemann makes a great point. While most website and apps don’t manage life and death responsibilities some do. He said: And that’s why I think we should feel responsible for our users. And by making choices that are ethical and user-centered, we create a better web for everyone. See ethicalweb.org The point is not to pay special attention to development at these critical levels. Instead standardize the approach to web-development all together. So that websites or apps are created with...
Continue Reading Article →