Is Adobe ColdFusion Dead Or Getting Better?

You might hear ColdFusion is a dying language. I’ve believed it myself. Since being introduced to ColdFusion (CFML) around 2005 and respecting its power & simplicity, my curiosity had moved on.

At first ColdFusion was something I needed to support for customers. Eventually however that evolved to developing internal tools for monitoring mysql performance, integration with marketing automation systems, recaptcha and more. It was fun and I learned a ton. 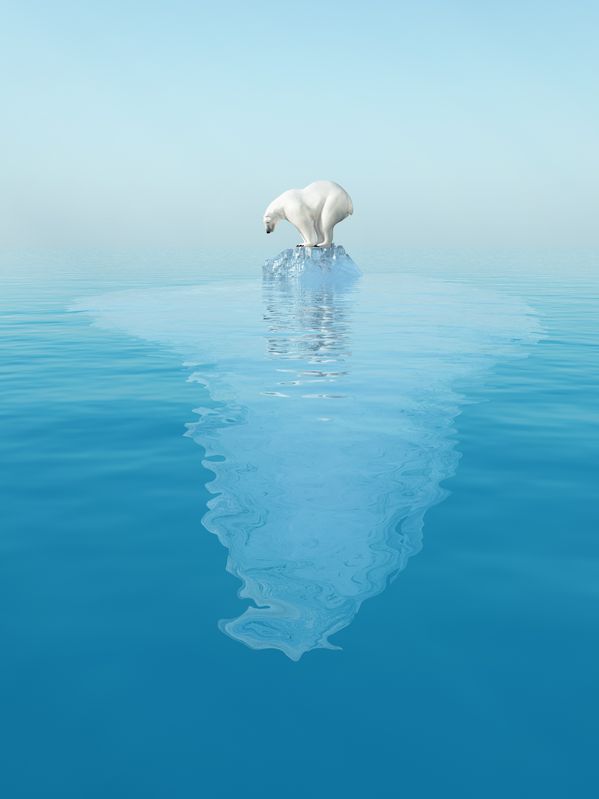 That’s also when I learned that app development wasn’t for me. One of the greatest reasons ColdFusion loses traction remains: It’s so easy anyone can pick it right up, but to develop a strong foundation for a long term development career you’ve got to have more depth. I didn’t have that, but have many friends who are also amazing ColdFusion developers, that do.

In less than one month ColdFusion developers will gather for the Adobe CF Summit, which I will be proudly attending. You might wonder, since you aren’t a developer why would you go?

I haven’t lost respect for ColdFusion

The question “Is ColdFusion Dead” isn’t often forged from hard facts about its failure to deliver as a language but rather but social queues. The better question is can developers still respect ColdFusion as a language?

A few reasons not to:

In an interview with Jake Hand we talked about the past, present and future of ColdFusion. Jake has spent several years tuning ColdFusion servers. He had a fantastic point of view – pointing out positives regarding the future of CFML.

There’s great reasons TO respect ColdFusion, and these were his points:

I still enjoy supporting ColdFusion and helping developers with the best ColdFusion Hosting solutions. My curious mind still has room for ColdFusion, more so toward the infrastructure side than development.

Stay tuned for more about ColdFusion

Over the next 2-3 weeks we will share some awesome resources for the ColdFusion developer & engineering tips as we approach the Adobe ColdFusion Summit 2015.

Consider subscribing to our blog to receive those updates.

Also, I plan to share how experience gained from managing ColdFusion servers can translate to other fields of expertise.

For reliable ColdFusion VPS Hosting we’re glad to help. Until Nov 1st I’m inviting anyone reading this post to get a new ColdFusion VPS server for 60 days at no cost. If you’re interested schedule a consultation, we’ll talk over your project briefly and get your VPS setup right away.