How To Produce Killer Work And Why That Matters Most

We can compare the various development languages and never come to the conclusion of one being better than all the rest. As we’ve enjoyed the sessions at devObjective() this year I’ve concluded developing great work supersedes language preference. 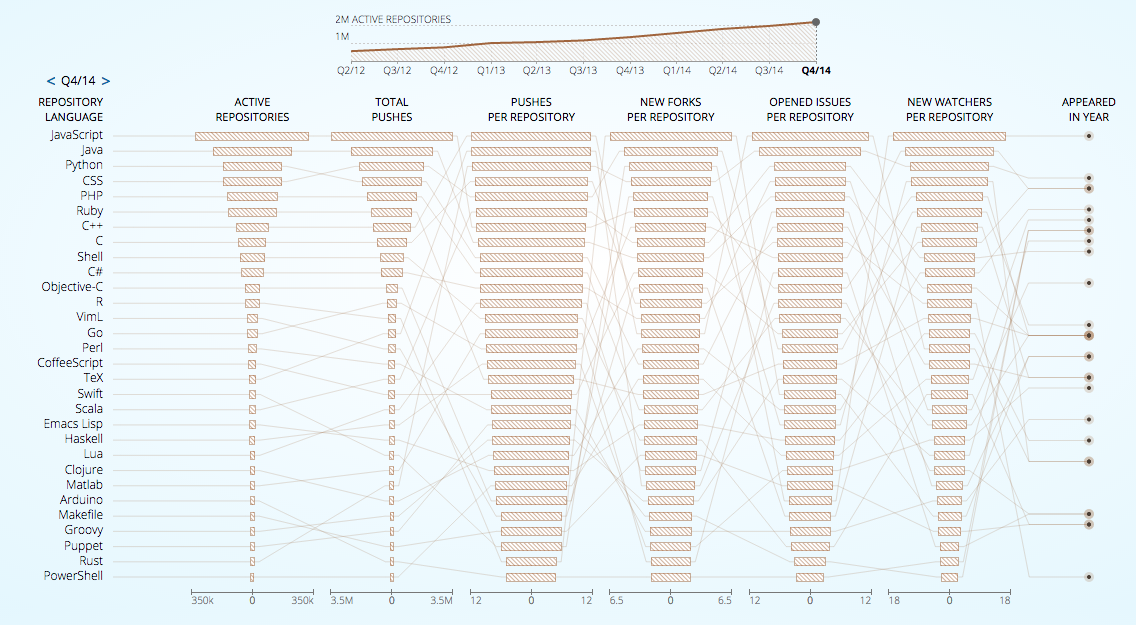 The enlightening truth about positively approaching problems with the attitude of producing something great frees us from single mindedness. It’s almost depressing to fear that one language will out take another. In honesty we should be open to learning something new, even if it means we’re departing with something we like.

As with most support techs when first starting at Hostek, I had limited experience with programming. My first real experience was with ASP because there was a trouble ticket that needed resolved and no-one was around at 1AM.

Then ColdFusion caught my attention. It reminded me of Classic ASP, but easier to learn. The simplicity of how queries are written was certainly better. For a season all future projects were written in ColdFusion.

The Dominant Solution Will Gain Traction

The world’s challenges are changing. Mobile is the new hype. With Mobilegeddon in April 2015, and Mobile First philosophy dominating the minds of CEO’s, Entrepreneurs and dev teams. With more challenges comes the opportunity to learn something new, sometimes because we have to.

The difficulty with numerous choices is knowing what to choose when things change. Sometimes it’s not as simple as changing from one development language to another because we have too much invested.

There are literally hundreds of development languages. See wikipedia on Programming Languages.. so can we confidently embrace what’s best?

Producing The Best Work Matters Most

No matter the language. Knowing we solved the problem in the best way possible should be satisfying. It’s not difficult to be hard on ourselves. There’s countless books written on shipping the MVP (minimal viable product) but that can be tough. Here’s a few steps we see work well:

The best work, is solving the problem. Your best should be constantly getting better and this is where most people make a mistake. They look so far ahead of where they are and judge their work based on someone else’s skill and expertise, and don’t change. Don’t, that’s a waste of energy.

The alternative is looking at the next best step and boldly making small adjustments towards what’s coming. You’ll look back and won’t be disappointed that you’re NOT using the same language you started with, but PROUD that you’ve evolved along the way.

When you’re doing your best, you’re going to produce something great and memorable. Your attitude of perseverance will rub off on others, and be noticed by your peers and customers.