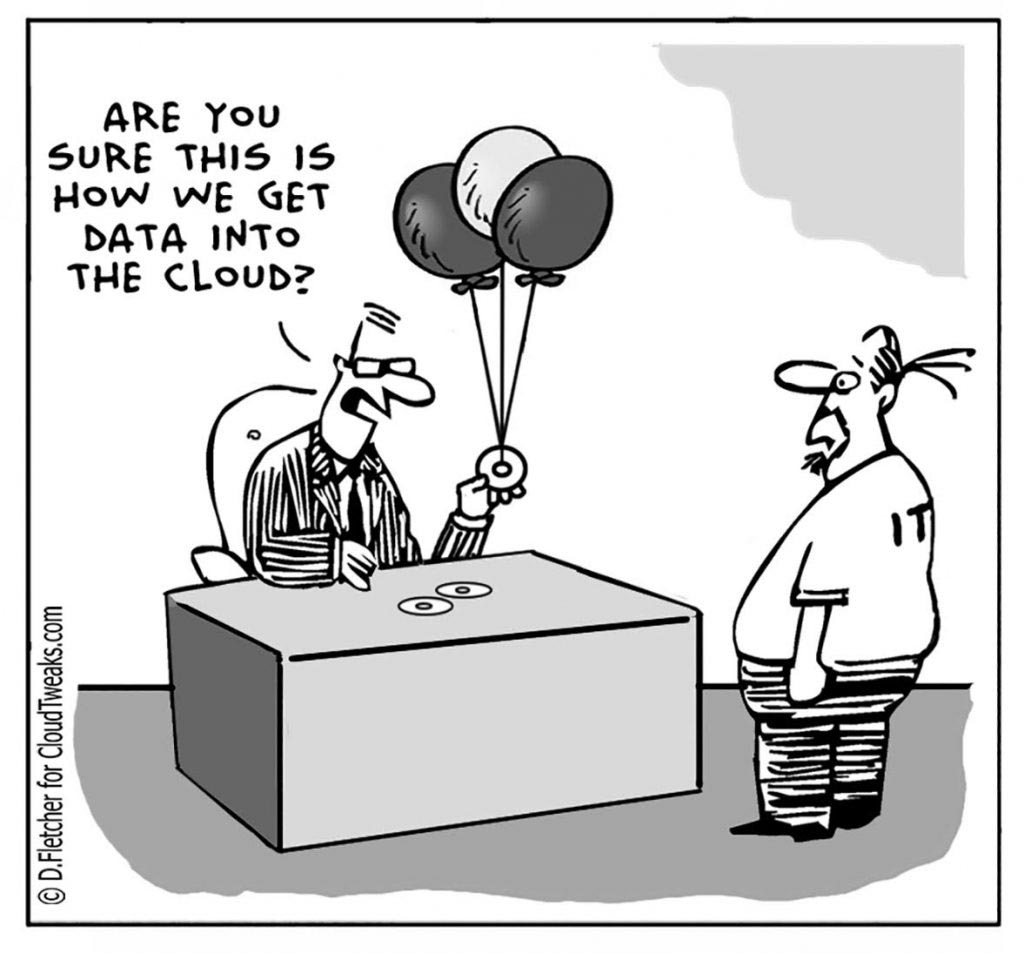 What’s the difference between an Application Server and VPS Hosting?

While an application server or VPS may be similar in many ways, both are an inter-working part of a larger system. Likewise, they are the key parts of the structure that makes up most modern websites and applications.

In most cases, an application server and a VPS can be interchangeably used in most conversations. They are alike in that most application servers today are virtualized. Virtualization is where VPS gets its name.

A Virtual Private Server (VPS) is a segment of a larger more powerful server, of which you are allocated a portion of the resources dedicated to your own VPS/Server, while still sharing the overall CPU time and memory of the host machine. At Hostek.com your share of these resources are dedicated to your VPS so you do not have to worry about not having the resources you have selected.

VPS hosting is a virtual slice of a server which you can scale to your own needs. It is much like buying a condo in that you share a larger space, while being responsible for your own property. Except in this case, you have the option to instantly expand your condo if you need more space.

A common misconception is that if you are growing your business rapidly or running a site that requires a high and consistent performance rate, then dedicated hosting is probably better for your business. That is an untrue belief.

A VPS can come in many sizes. Generally there are set specs you choose for your virtual machine, but a VPS can be customized to your specific needs. For example, at Hostek.com the VPS’s are clustered in a highly available configuration. With a customized VPS setup, the whole host theoretically can be the size of the Virtual Machine (ie, VPS).

VPS or Virtual Server hosting is perfect for sites who require root access to a server (beyond what is possible with basic shared hosting), and for small to medium sized businesses all the way to large enterprises. With technology today, virtualization is the way to go.

VPS’s can be scaled to meet the increasing resource demands as the business grows. Generally, virtualization also provides a higher level of security than basic shared hosting. This is due to individual virtual servers being isolated and can even run their own operating system that is capable of being independently rebooted.

As mentioned above, most application servers today are virtualized. Having this virtualization commonality with VPS’s, is where these two are similar.

When it comes to web applications, these components are almost always run in the same environment as the web servers themselves to support the building of dynamic pages.

Application servers aren’t there simply to aid with web page generation; they also provide vital back-end services. Often times Application Servers are setup in a load-balancing or geo fail-over configuration for high availability for the Application.

The application server provides the facilities to create web applications as well as a server environment within which you can run them. The components that make up an application server are commonly accessible to software developers through an Application Programming Interface (API) that is defined by the platform itself.

Application servers are generally used for more complicated transaction-based applications. Therefore as mentioned above, they will most often be setup for high-availability and provide support for access to complex databases.

Commonalities Between an Application Server and a VPS

In the behind the scene guts of the hardware, Application servers are essentially the same as a VPS. They both are servers, generally virtualized, that perform some task that is either connected to the internet or connected to a specific location via a VPN (Virtual Private Netwok) for security.

One of the VPS or Application Server specialists at Hostek can help determine the best configuration for you, based on your budget and needs.

Here are a few things that Hostek.com does for you so you don’t have to think about your infrastructure:

One of our server specialist can answer all your server questions. No hassle; just answers.